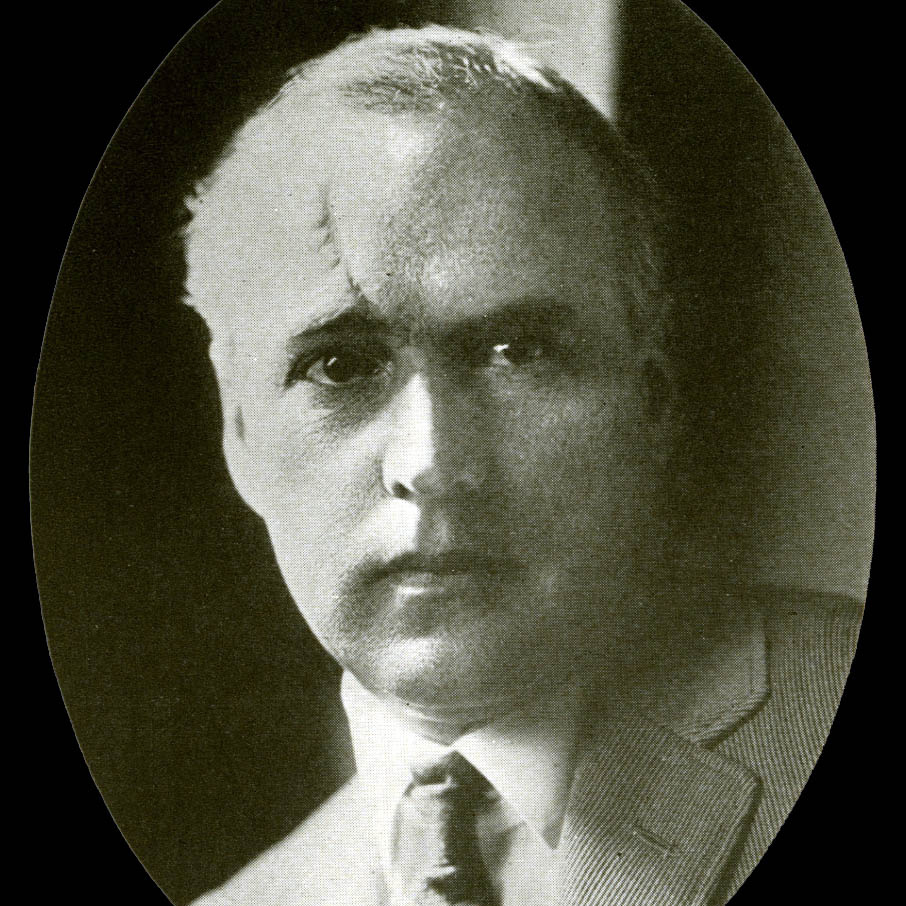 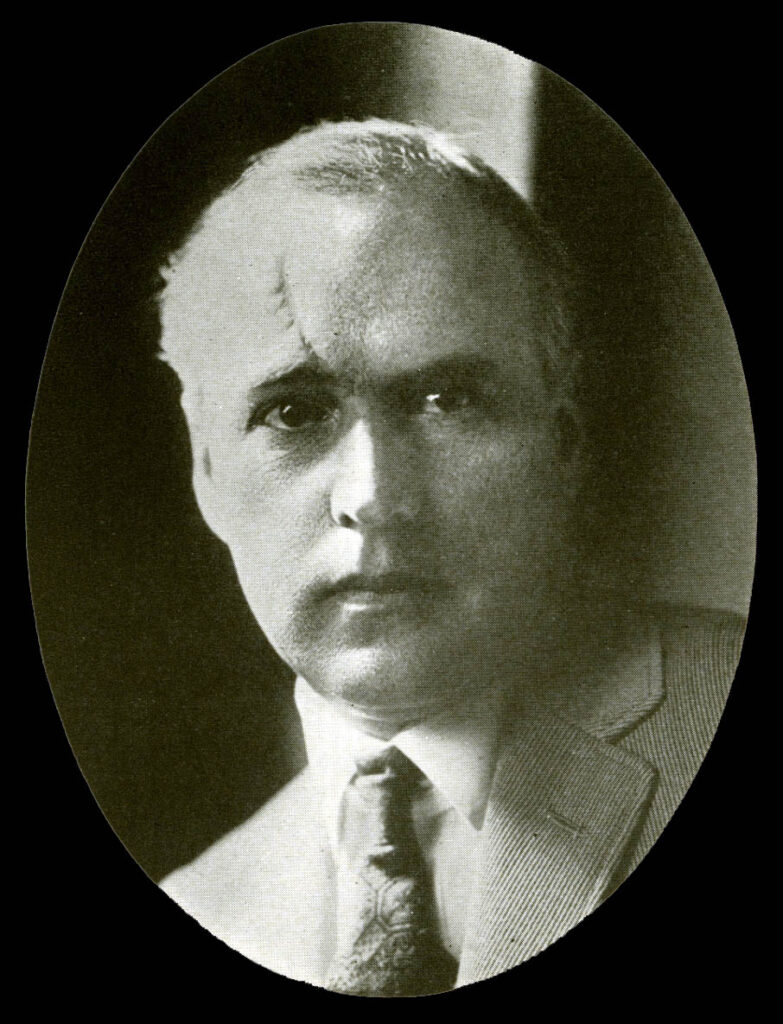 Clarence Keiser Hinkle was born on June 19, 1880, in Auburn, California. His parents were Amos H. Hinkle, a carriage designer, and Roberta Keiser Hinkle. When he was a young child, Clarence was kicked in the head by a horse. This injury left a deep, life-long scar on his forehead.

In 1904, he enrolled at the Pennsylvania Academy of the Fine Arts in Philadelphia. In 1906, he won the prestigious Cresson Traveling Scholarship at the Pennsylvania Academy, an award which allowed him to spend six years in Europe, studying in Holland and France. Upon his return, he moved to San Francisco in 1913, and began to exhibit in local Bay Area shows.  Hinkle’s early work is strongly influenced by Post-Impressionism and Pointillism. Later, his style was considered avant-garde and audacious, favoring elements of Modernism and Cubism.

He visited Rockport, Massachusetts in 1930 and painted several views of the harbor. By the early 1930s, Hinkle was living in Laguna Beach and continuing his teaching in Los Angeles. In 1935, he moved to Santa Barbara, where he built a home overlooking the harbor. He remained in Santa Barbara and was an active, well respected member of the local art community. Clarence Hinkle died on July 20, 1960, at the age of eighty, and was buried in Santa Barbara Cemetery.