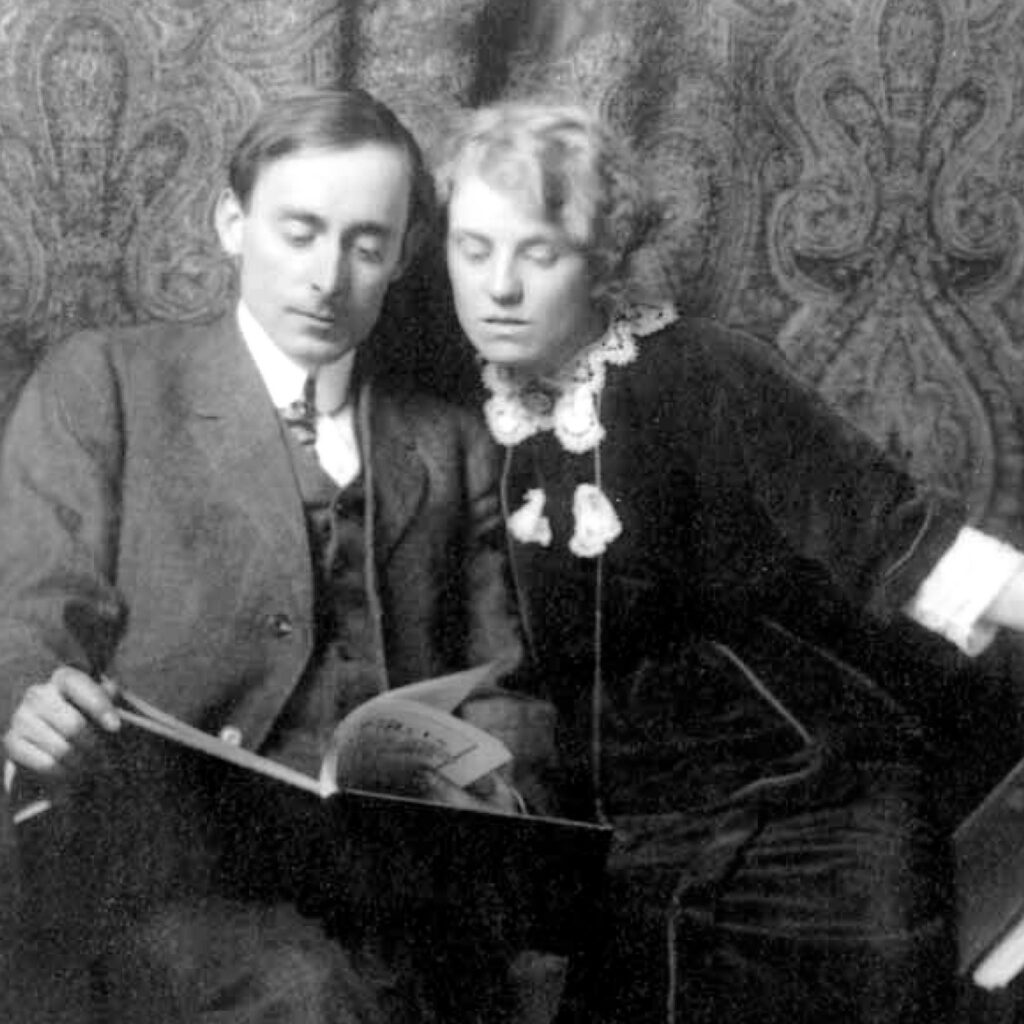 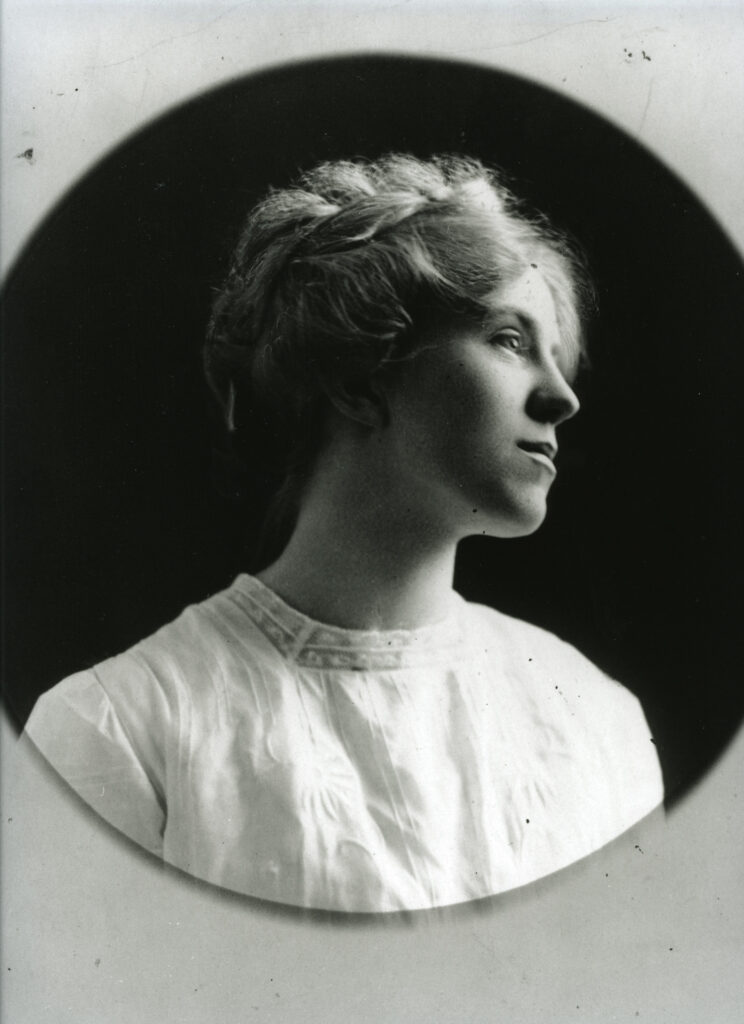 Elsie Palmer was born on September 9, 1884, in San Antonio, Texas. She was the daughter of English immigrants. In 1886, the family moved from Texas to California, first to Los Angeles, then settling in Oakland. Her father, William Palmer, was of aristocratic descent and had been a breeder of horses before coming to the United States sometime about 1880. Her mother, Amelia Lake Palmer, taught art, piano and voice. Elsie was the youngest of eight children in the household.

In 1899, the Palmer family moved across the bay to San Francisco, and in 1903, Elsie began art training at Best Art School, founded by Arthur William Best (1859-1935) in San Francisco. At the same time, Elsie worked for an advertising company, producing advertisements, catalogs and signs. In 1909, she met Edgar Alwyn Payne (1883-1947), a young artist from Chicago, who was on a sketching trip in San Francisco. The next year, Elsie moved to Chicago to take a position as a commercial artist. Soon thereafter, she encountered Edgar and a romance ensued. They were set to be married on the morning of November 9, 1912, but early that day, Edgar reached Elsie to ask that she call all their guests and reschedule the wedding for later that afternoon, as “the light was perfect”. Elsie understood the artistic value of perfect light and readily complied.

For the next five years, the Paynes lived in Chicago and Elsie developed her style as she assisted Edgar in his mural commissions. Elsie’s paintings show an approach based on solid forms and active, elegant line. To avoid comparison to her husband’s work, Elsie limited herself to painting in water-based media, principally gouache. In 1914, their first and only child, a daughter named Evelyn, was born.

In 1915, the Payne family visited California, to see her parents in San Francisco and to attend the Panama Pacific International Exposition. Later, they traveled south and stayed in Santa Barbara. By 1917, they were back in Chicago where Edgar accepted a significant commission to paint murals for the Congress Hotel. The job was huge, and involved over 11,000 square feet of canvas. To facilitate the task, the Paynes rented an old factory in Glendale, California, where all of the work was done. The project allowed them to move permanently to Southern California, settling in Laguna Beach in 1918. Elsie and Edgar were among the founding members of the Laguna Beach Art Association. Over the next thirty years, she exhibited there many times, showing gouaches and sculptures, and later, oil paintings.

In the summer of 1922, Elsie, Edgar and Evelyn traveled to Europe. From 1922 to 1924, they painted in Paris, Provence, Brittany, Venice, and Switzerland. Elsie loved the local color and the daily life of these areas and captured them in her gouaches. In 1925, Elsie and Edgar returned briefly to Laguna Beach before moving to New York, in 1926, where Edgar’s paintings were selling well.

A second trip to Europe took place in 1928. Once again, the Paynes visited and painted in Italy, Brittany and Paris. In 1929, they visited the Canadian Rockies, and painted in Lake Louise, Alberta. In 1932, they returned to California, buying a studio-home on Seward Street in Los Angeles. Soon thereafter, a bitter argument resulted in a marital separation between Elsie and Edgar, but no divorce was filed.

At the age of 48, Elsie found herself on her own, both as an individual and as an artist. No longer in Edgar’s shadow, she turned her attention to painting the urban scene of Los Angeles in a bold and direct style, and in oil paints. To supplement her income, she began offering art classes, eventually opening the Elsie Palmer Payne Art School in Beverly Hills, in 1936.

In 1946, Edgar was diagnosed as having cancer. Elsie reacted with love and immediacy. She closed her studio and moved back with Edgar at his Seward Street house. She nursed him through his final months until his death on April 8, 1947. Thereafter, Elsie undertook a new mission in her life: to perpetuate Edgar’s memory by organizing exhibitions of his paintings. She staged a large number of exhibitions and lectures on the art and life of Edgar Payne. In 1952, Elsie was asked to create a bronze relief plaque of her husband for the Laguna Beach Art Museum. By the late 1950s, Elsie’s health was in decline and her eyesight was failing. In 1969, she moved to Minneapolis to be with her daughter Evelyn and her husband Jack Hatcher. She died peacefully on June 17, 1971.