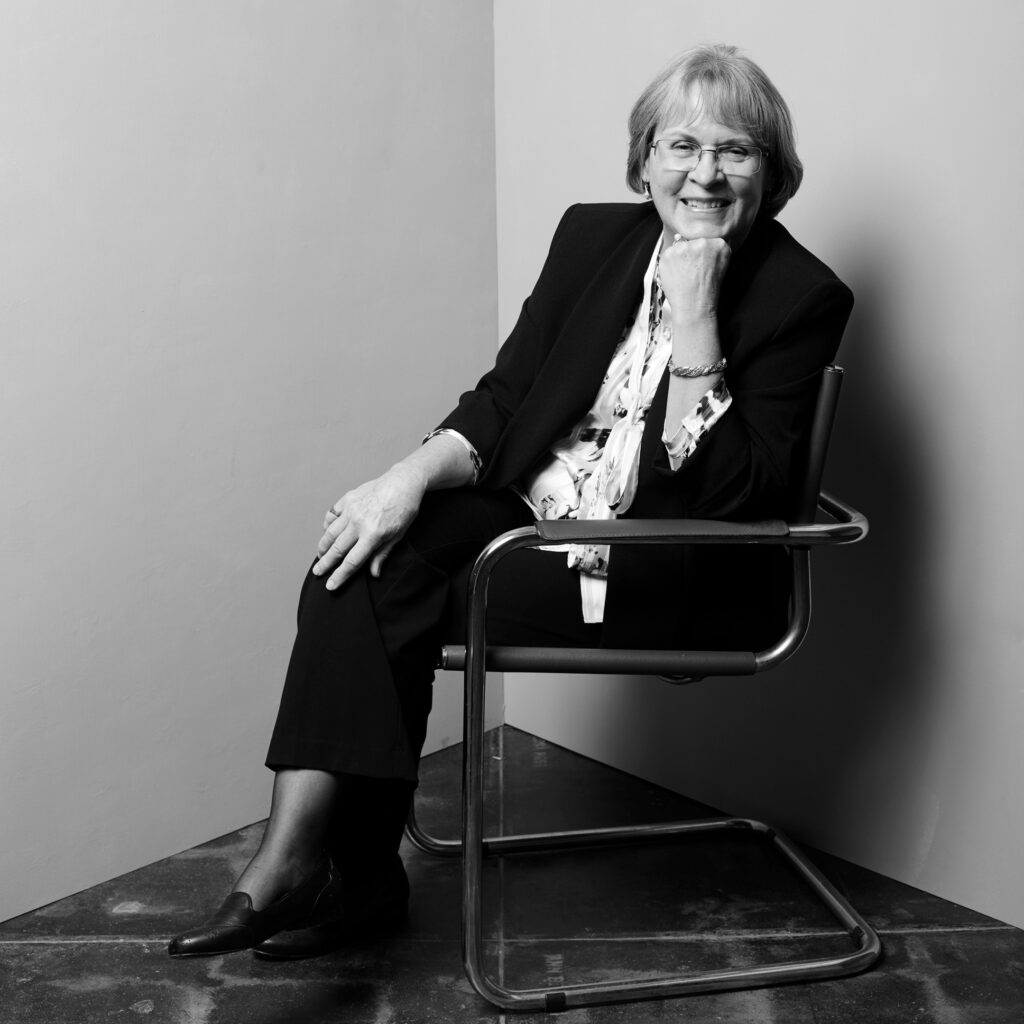 Janet Blake is the curator of historical art at Laguna Art Museum in Laguna Beach, California. In addition she has been the curator for the E. Gene Crain Collection since 1981. Her field as a scholar is the history of California art from 1900 to 1950, with a focus on American impressionists in California and the regional or American Scene artists of the 1930s and 1940s. Her exhibition Early Artists in Laguna Beach: The Impressionists was shown at Laguna Art Museum in 1986, and in 1991 she co-edited the book American Scene Painting: California, 1930s and 1940s with Ruth Westphal. In 2007, Blake curated a major retrospective of the work of Millard Sheets at the Millard Sheets Center for the Arts at Fairplex in Pomona. Since joining Laguna Art Museum in 1998, she has worked on several of the museum’s outstanding exhibitions. In 2008 she assisted Will South with the major retrospective on William Wendt, and wrote the chronology of the artist’s life for the accompanying book; in 2009, she was one of the curators of Collecting California: Selections from Laguna Art Museum; and in 2010 she curated E. Roscoe Shrader, accompanied by a book on the artist for which she wrote the main essay. Her major retrospective exhibition on Clarence Hinkle was shown at the museum in 2012, accompanied by a comprehensive book on the artist. Her 2014 Rex Brandt: In Praise of Sunshine, was the culmination of years of study of the artist whom she personally knew from 1981 until his death. Her most recent exhibitions were Miss Hills of Laguna Beach, a comprehensive exhibition on Anna Althea Hills in 2016, Phil Dike: At the Edge of the Sea, a retrospective for that artist in 2017, and Art Colony: The Laguna Beach Art Association, 1918–1935, which she co-curated with Deborah Solon. Janet holds a BA in art and art history from California State University, Long Beach.