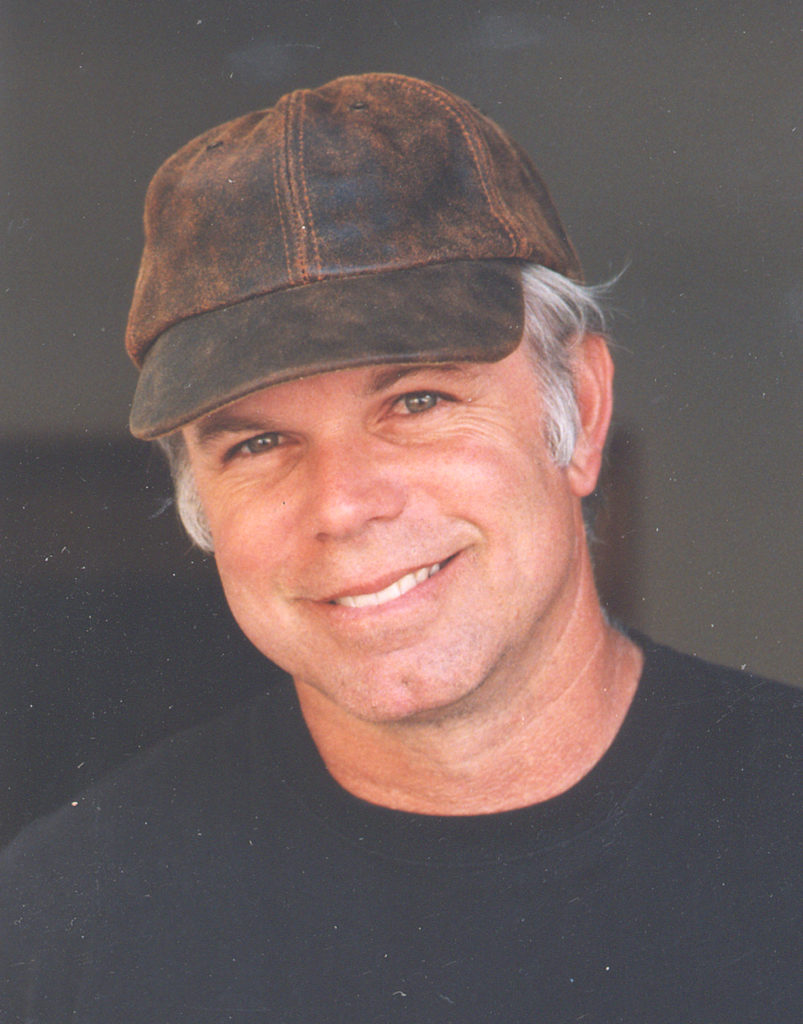 As a painter John Cosby travels extensively painting what he sees and feels.  Bold use of color and an energetic brush stroke combined with the truth of the place is what you will see and feel when viewing a painting by Cosby.

Born in Hollywood California in 1955, Cosby was raised in the west.  At an early age he began to draw and paint and was lucky enough to have been inspired by a grandmother who was an oil painter.  “She would give me the paint, some brushes and a scrap of canvas and set me off to paint.  This early experience took the fear out of creating a painting,” said Cosby.

Cosby started traveling at an early age.  At 18 he was chosen as an advance man for the Executive Branch of the US Government, served under two Presidents and traveled the world.  He met many interesting people and saw many things but what most interested him were the great works of art he encountered.  “They haunted me and helped set the course for my career as a painter”.  After leaving the White House, Cosby rebuilt an old classic sailing sloop designed by Nathaniel Herrishoff.  With a friend (who had dreams of being a writer) he set sail up and down the eastern seaboard in the inland waterway for 3 years.  Thus he began his art career.

“When a person stands in front of one of my paintings, I want that person to feel the wind and the heat I felt when I painted it.”