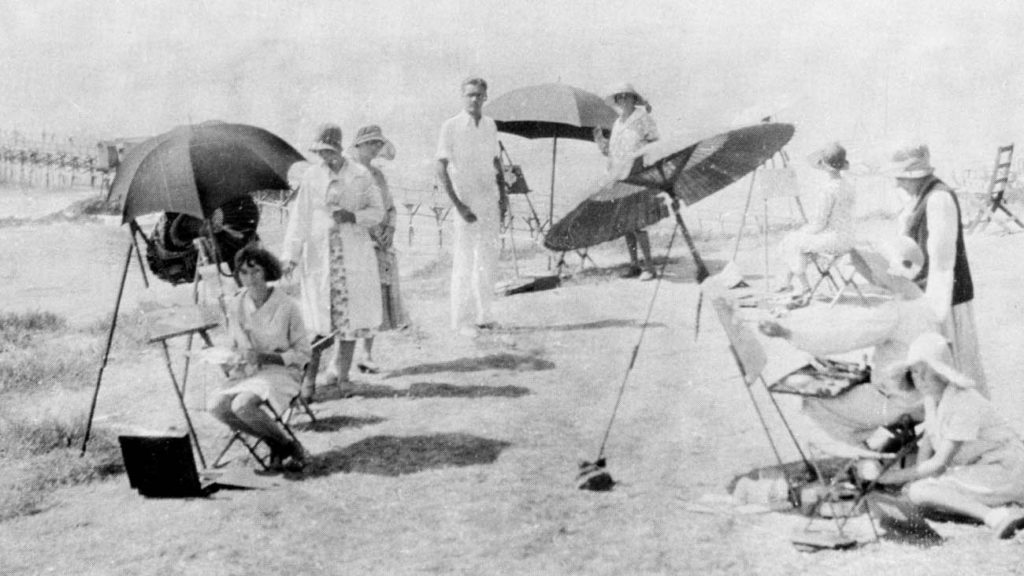 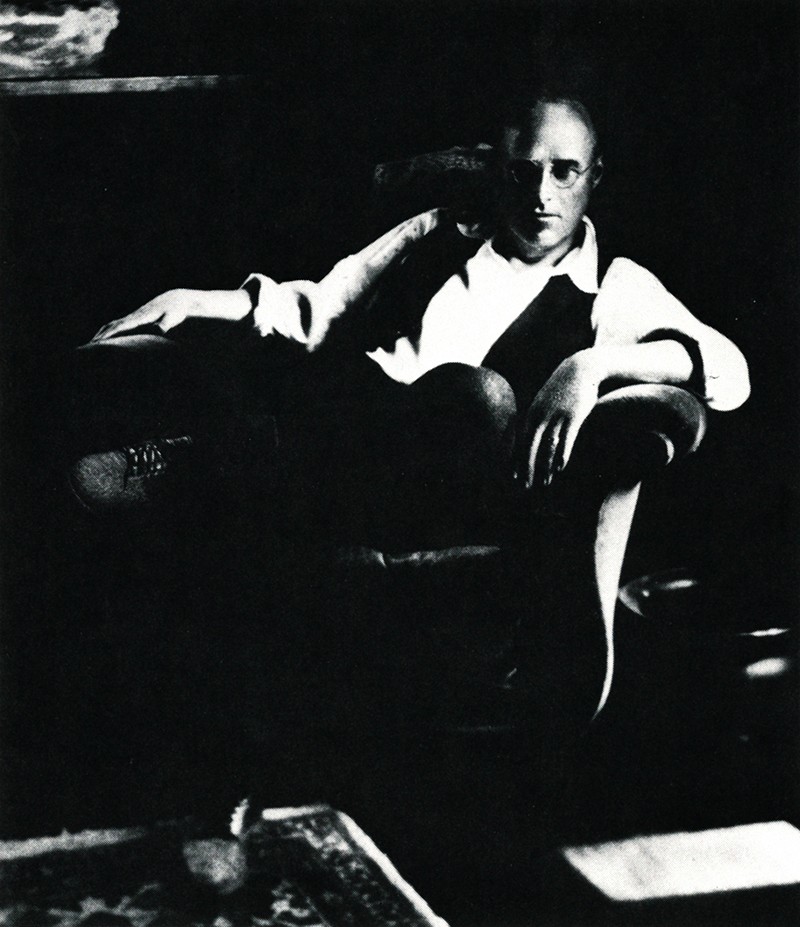 Thomas Lorraine Hunt was born in London, Ontario, Canada, on February 11, 1882. His was parents were Canadian artist John Powell Hunt and Phoebe Hogarth Hunt. He was the second of four children.

Hunt first studied with his father, John Powell Hunt (1854-1932), and later with Hugh Breckenridge (1870-1937) at the Pennsylvania Academy of the Fine Arts and in the summer, at his school in East Gloucester, Massachusetts.

In 1910, Hunt married Blanche Smith, in London, Canada. By 1917, when he registered for the World War I draft, he was settled in Cleveland, Ohio, working in construction and painting in his spare time. In 1924, he came to California, living in Hollywood and in San Bernardino. In 1927 he established himself in Laguna Beach. He was a member of the California Art Club, the Laguna Beach Art Association and the San Diego Art Guild.

Thomas Hunt gradually evolved from Impressionism to a distinctive and unique form of Post Impressionism. His mature works are visual statements characterized by almost flat areas of vivid color arranged in representational patterns, resulting in bold, dramatic canvases that celebrate color. He was uncommonly modernistic for the period in which he worked and thus found it difficult to sell his works.