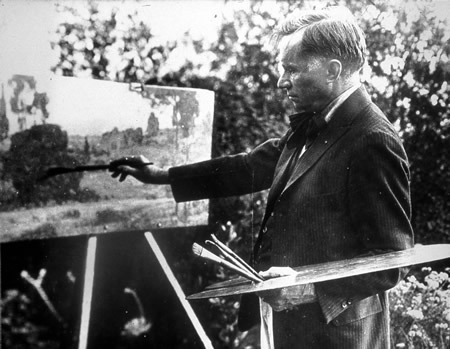 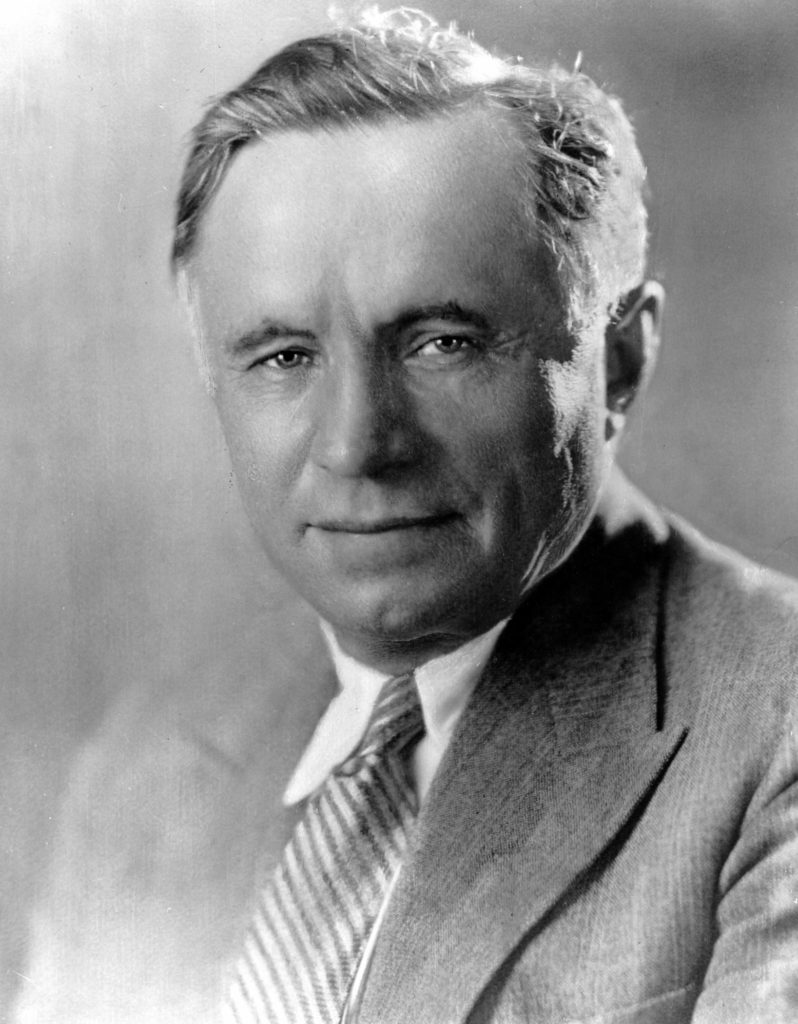 Wilhelm Friedrich Heinrich Christian Wendt was born on February 20, 1865, in Benzen, southeast of Lübz, Germany. His father was Johann Joachim August Wendt and his mother was Friederike Schulz.

Coming to the United States in 1880, Wendt settled in Chicago where he worked in a commercial art firm producing stock paintings using various names other than his own. Essentially self-taught, he attended evening classes at the School of the Art Institute of Chicago for only a brief period. Dissatisfied with figure studies, he preferred painting landscapes and quickly became an active exhibitor in various Chicago art shows, winning the Second Yerkes Prize at the Chicago Society of Artists exhibition, at the Art Institute, in 1893.

Wendt kept a studio on Wabash Avenue, directly across the hall from one held by sculptor Julia Bracken (1869-1942). They met in 1889, and became close friends.

Wendt was also a close friend of artist George Gardner Symons (1862-1930), and together they made a number of trips to California between 1896 and 1904. In 1898, the two traveled to the art colony at St. Ives in Cornwall, England. Upon his return, works from those trips were then exhibited at the Art Institute of Chicago.

Wendt married the sculptor Julia M. Bracken on June 25, 1906, in Chicago, Illinois, and moved to Los Angeles, where he bought the studio-home of Elmer and Marion Wachtel, on Sichel Street. Already a successful painter, he quickly became a leading member in the Los Angeles art community and was a founding member of the California Art Club in 1909, serving as president from 1911 to 1914, and again from 1917 to 1918.

In 1912, he was elected an Associate Member of the National Academy of Design, in New York. He built a home and studio in the art colony of Laguna Beach in 1918, and moved there permanently in 1923. He was a founding member of the Laguna Beach Art Association in 1918, and although somewhat shy and reclusive, he was Laguna’s most important resident artist. Arthur Millier, the art critic for the Los Angeles Times, called Wendt “the man who has most truthfully pictured Southern California.”

In 1926, he was given a solo exhibition at Stendahl Art Galleries, in Los Angeles. That year, he made his last trip to Europe, visiting and painting in Germany. In 1939, he had a retrospective exhibition at the Los Angeles County Museum. By 1940, Wendt had retired from painting.

William Wendt received numerous awards for his works. Among these were a Bronze Medal, Pan-American Exposition, Buffalo, 1901; a Silver Medal, Louisiana Purchase Exposition, St. Louis, 1904; and a Silver Medal, Panama-Pacific International Exposition, San Francisco, 1915. In 1925, he received a Gold Medal at the Pan-American Exhibition in Los Angeles for Where Nature’s God Hath Wrought, which is now in the collection of the Los Angeles County Museum of Art.

On March 18, 1946, Wendt converted into the Roman Catholic Church. He died on December 29, 1946, in Laguna Beach, and was buried next to his wife Julia at Holy Sepulcher Cemetery in Orange. A street in Laguna Beach, Wendt Terrace, was named in his honor.

To Wendt, nature was a divine manifestation and he viewed himself as nature’s faithful interpreter. Only rarely did he include people or animals in his landscapes. He worked out of doors, sometimes sketching but usually painting large, finished works en plein air. His early works feature the feathery brush strokes and hazy atmosphere of Impressionism. In his later works, after about 1912-1915, he employed a distinctive block-like brushwork giving solidity to his renditions of natural forms. A prolific painter, he was known as the “dean” of Southern California landscape painters.

From a letter by William Wendt to William Griffith, 1898:

The perfection of this spring day and the gladness thereof make one think of Genesis when the earth was young and morning stars sang to each other. The earth is young again. The peace, the harmony which pervades all, give a Sabbath-like air to the day, to the environment. One feels that he is on holy ground, in Nature’s Temple…The perfume of the flowers and of the bay tree are wafted on high, like incense…The birds sing sweet songs of praise to their Creator. In the tops of the trees, the soughing of the wind is like the hushed prayers of the multitude in some vast cathedral. Here the heart of man becomes impressionable. Here, away from the conflicting creeds and sects, away from the soul-destroying hurly-burly of life, it feels that the world is beautiful, that man is his brother, that God is good.