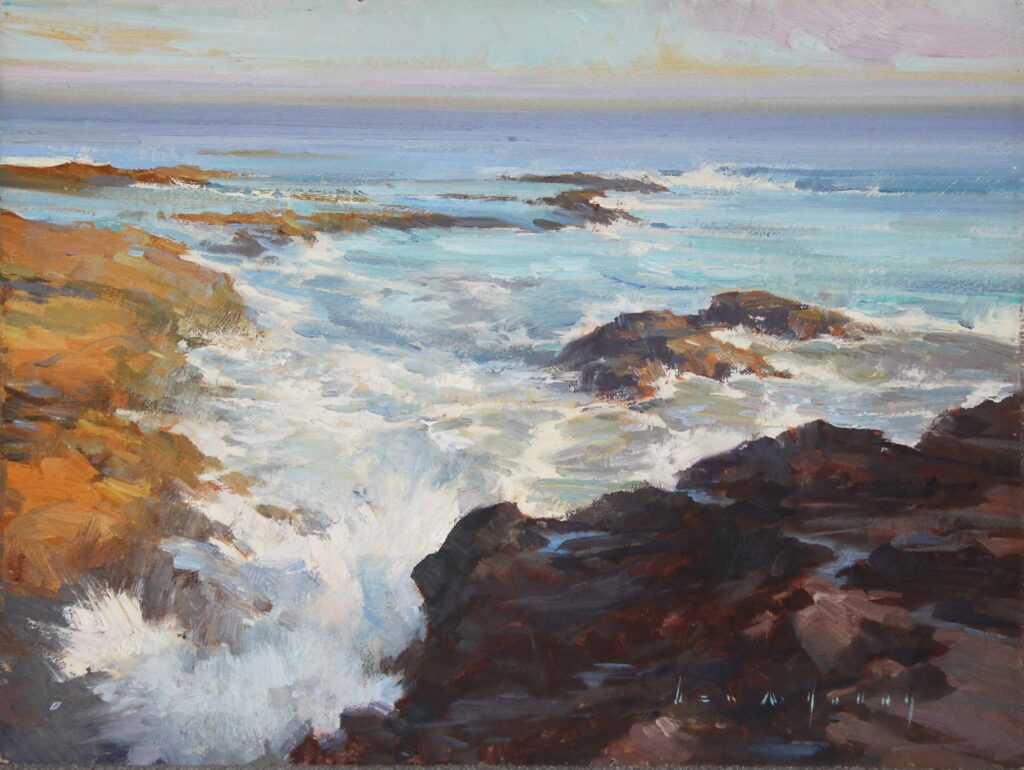 Ben Young was born and raised in southern California. He started drawing when he was two years old and has always known he wanted to pursue a career in art. At nineteen he found Watts Atelier of the Arts, which taught him the fundamentals of drawing and painting. After three years as a student Ben was asked to teach there. His original goal was to be an Illustrator but soon learned that fine art was a better fit for him.

Ben paints a variety of subjects from landscapes and animals to the figure. Ben is influenced by the figurative artists of nineteenth century Europe and Russia and illustrators from the “Golden Age of American Illustration” like Howard Pyle, Dean Cornwell and Norman Rockwell.