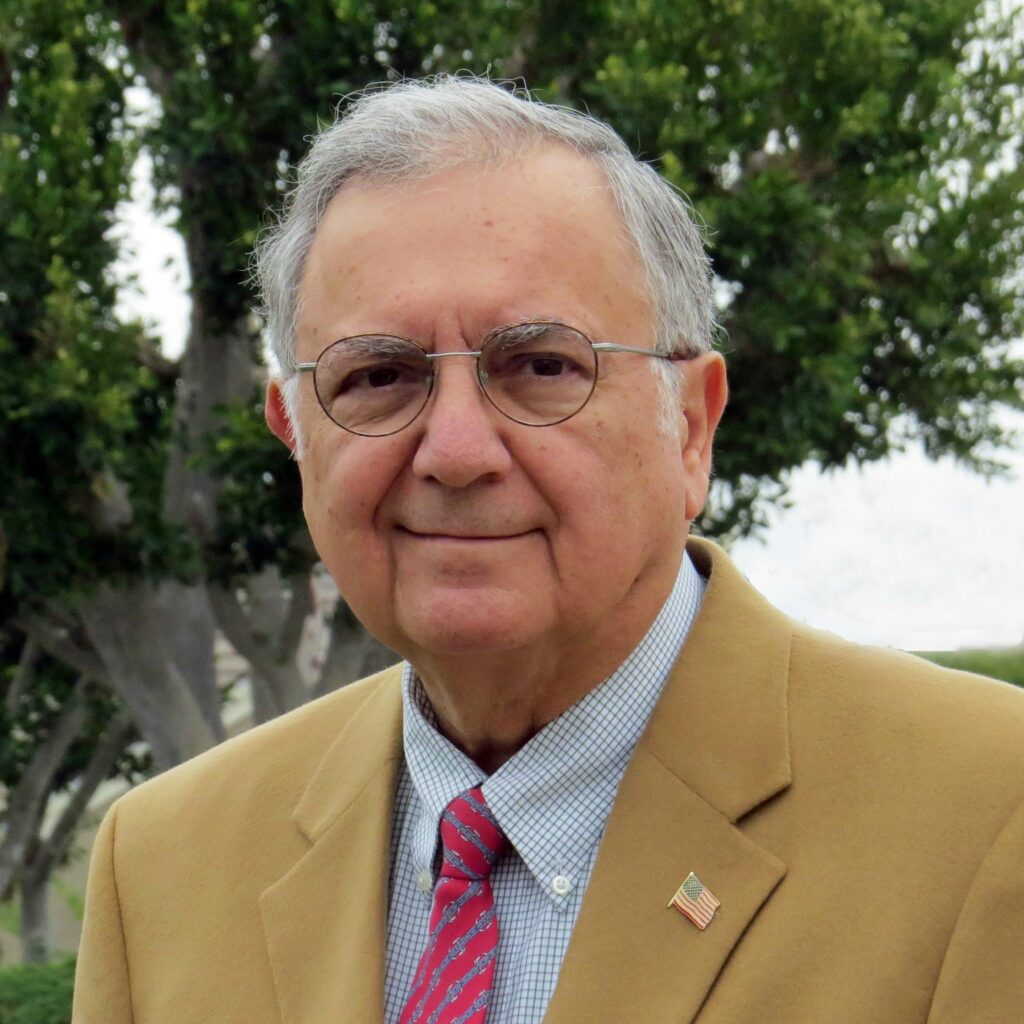 Mr. Stern has presented tours and lectures on California Art in numerous museum including the International Cultural Center, Krakow, Poland; Mona Bismarck Foundation in Paris, France; National Academy Museum in New York; Terra Museum in Chicago; San Diego Museum of Art; Gilcrease Museum in Tulsa, Oklahoma; Gibbes Museum in Charleston; Brigham Young University Museum; Autry National Western Heritage Center; The National Cowboy and Western Heritage Museum and many others.  He was a consultant to and appears in IMPRESSIONS OF CALIFORNIA, a PBS documentary video series on art in California, and on PLEIN AIR: PAINTING THE AMERICAN LANDSCAPE, (PBS 2007).

In 2017, Mr. Stern received the prestigious CHEVALIER OF THE ORDER OF ARTS AND LETTERS from the French Ministry of Culture.  He has also been presented with three LIFETIME ACHIEVEMENT AWARDS: by the Laguna Plein Air Painters Association in 2013; by the Plein Air Painters of America in 2014; and by PLEIN AIR MAGAZINE in 2014.