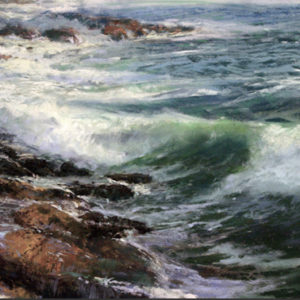 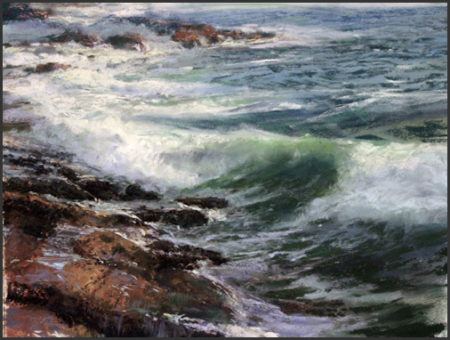 Gil Dellinger is inspired by the sunlight on the ocean waves, the movement of horses at work, and nature’s beauty in all its glorious seasons — all of these subjects and more inspire him. Yet whatever he paints, this nationally renown award winning artist strives to create “a pure path” between you, the viewer, and the subject so that you can experience the wonder of God’s creation and savor the gifts that we’ve been given. 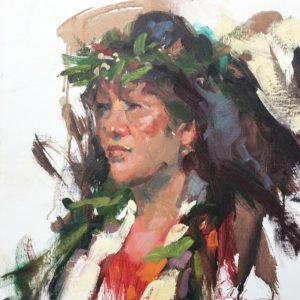 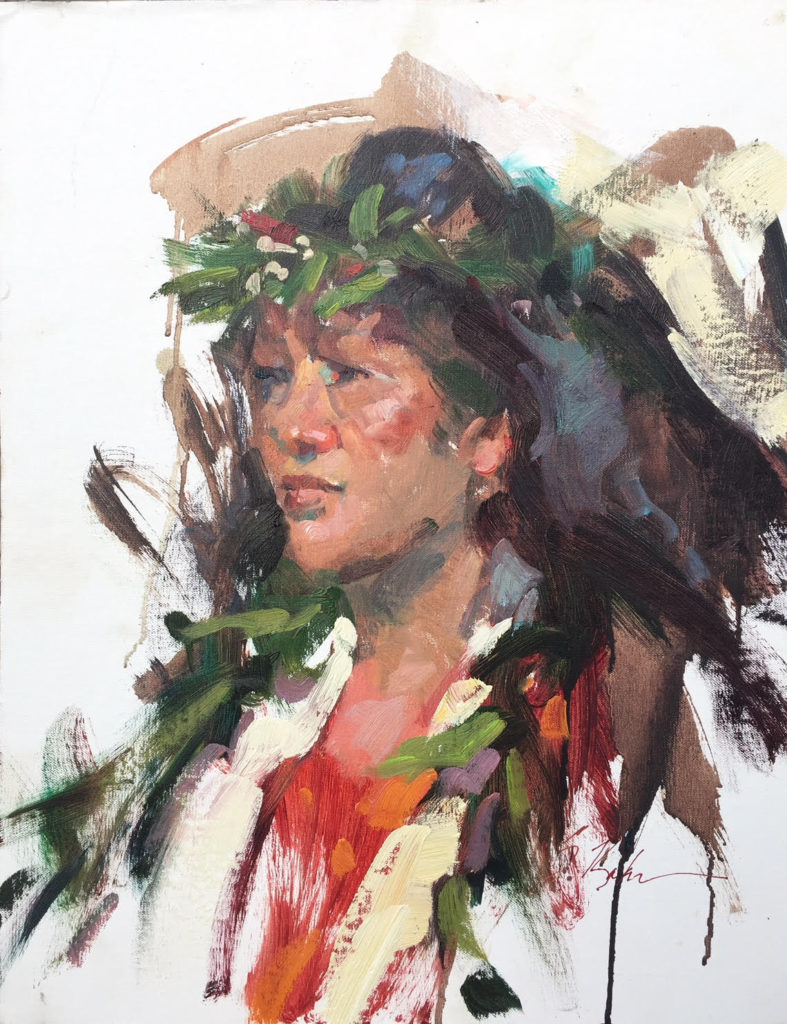 “I paint in oils and am motivated by color, immediacy of stroke, composition, the camaraderie of other artists, and ultimately the desire to evolve as an artist. I strive to create paintings that communicate confidence in execution and that exhibit a fresh, intuitive, and spontaneous quality. I will paint till I can paint no more. When I’m not painting, I’m thinking about what I want to paint next. I can’t not paint.” — Suzie Baker 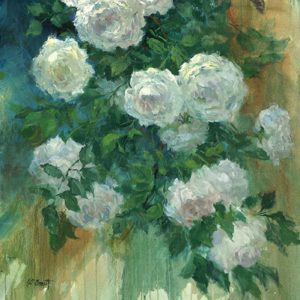 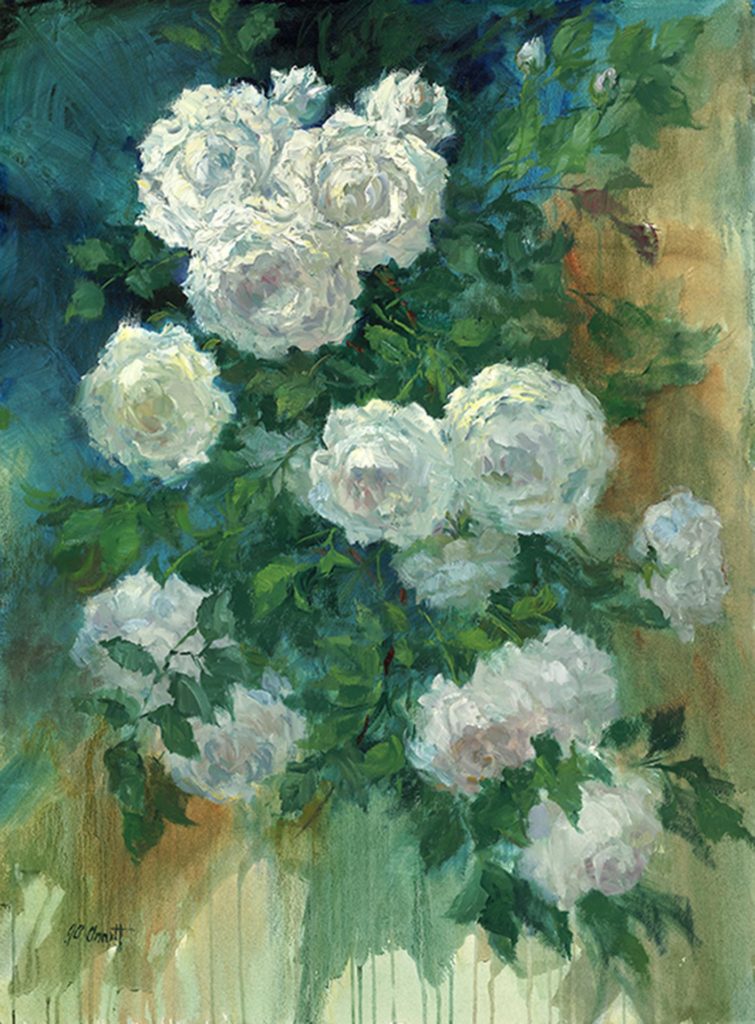 Joe Anna is a master artist on “Passport & Palette” the art instruction and travel series airing on PBS stations across the country. She not only appears on the show, but also produces and writes for the program. In 1997, she became a Master Artist of the Artists in America Show at the Denver Historical Society Museum. She has also exhibited at museums around the country and in 2006 she was honored by the Gilcrease Museum in Tulsa, OK as one of their featured artists in the Rendezvous exhibition. Arnett exhibited in the Prix de West show at the national Cowboy Hall of Fame for 14 years. Arnett is also a Signature Member of Oil Painters of America and Plein Air Artists Colorado. — Joe Anna Arnett (joeannaarnett.com/biography) 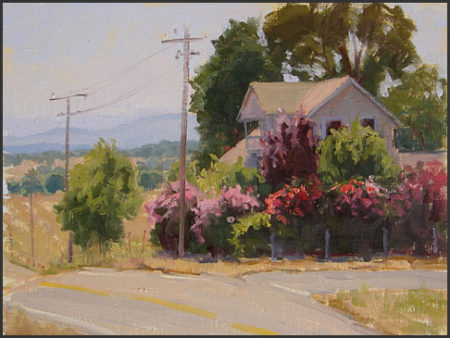 Kathleen Dunphy designed and built her own studio in the Sierra Nevada foothills of Northern California, where the pristine setting of her home provides endless inspiration for her work. Kathleen’s landscape paintings can be found in galleries from coast to coast. A much sought-after workshop instructor, her engaging style of teaching and one-on-one instruction garners high accolades from her student artists. 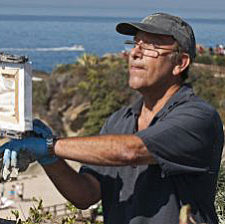 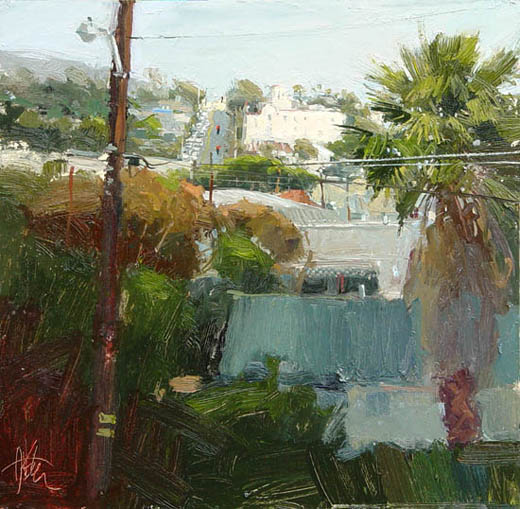