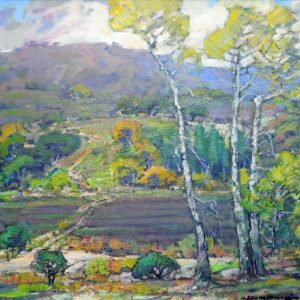 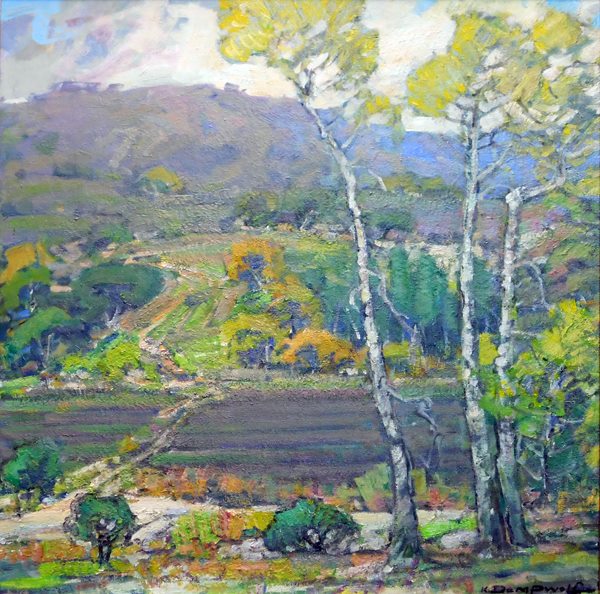 Karl Dempwolf is a California Plein Air artist, known for his landscape paintings. He was born in Delmenhorst, Germany, and spent the war years in beautiful Bavaria, surrounded by sparkling lakes, dramatic hills, misty forests, and the majestic Alps, where he developed his love for nature. While a teen, his scientist father was recruited to serve in the U.S. aerospace industry, and the family immigrated. Karl received training at Art Center School of Design. Karl’s early career as a filmmaker led to the production of “Story of a Craftsman”, a documentary about the handmade Calliccio Trumpet, which won the Golden Eagle Award and Best of Show at the Belleview International Film Festival in Washington.

In time, painting became Dempwolf’s passion. Inspired by early California artists such as William Wendt, Guy Rose, Charles Reiffel, and Edgar Payne, Karl strove to create paintings which provide the viewer with a spiritual lift as they contemplate the miracles of nature. In 2017, Karl was honored with a Lifetime Achievement Award from Eric Rhoads, publisher of Plein Air Magazine, at the Plein Air Convention in San Diego, California. 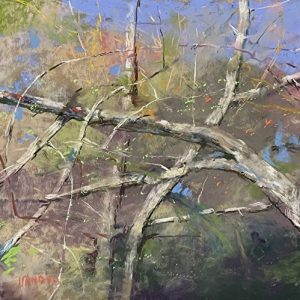 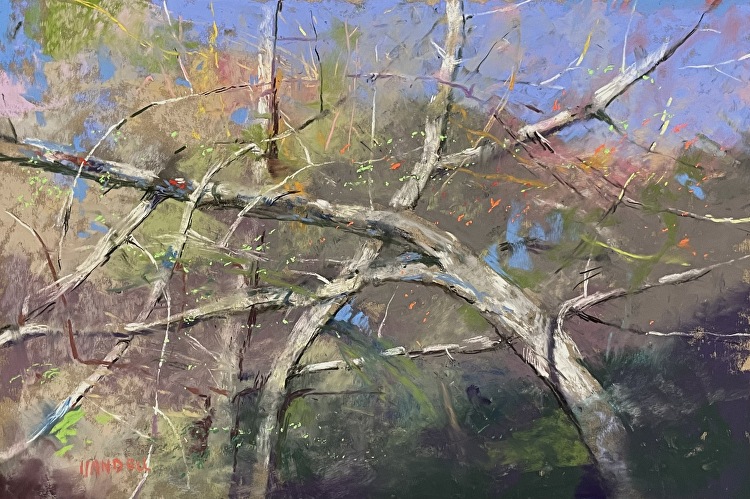 Albert Handell was born in Brooklyn, New York in 1937. At an early age, a favorite activity of his was drawing with chalks on the city streets. He Began formal studies of drawing and anatomy at the age of sixteen. In 1954, he enrolled at the Art Students League of New York City to study drawing and anatomy with the late Louis Priscilla and the late Robert Ward Johnson, and later studied painting for two years with Frank Mason. From 1961 to 1965, Albert lived and traveled in Europe. In Paris, he painted independently in his own studio, working from the model at L’Ecole de la Grande Chaumiere and at theLouvre, copying the old masters. 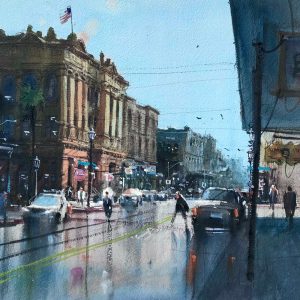 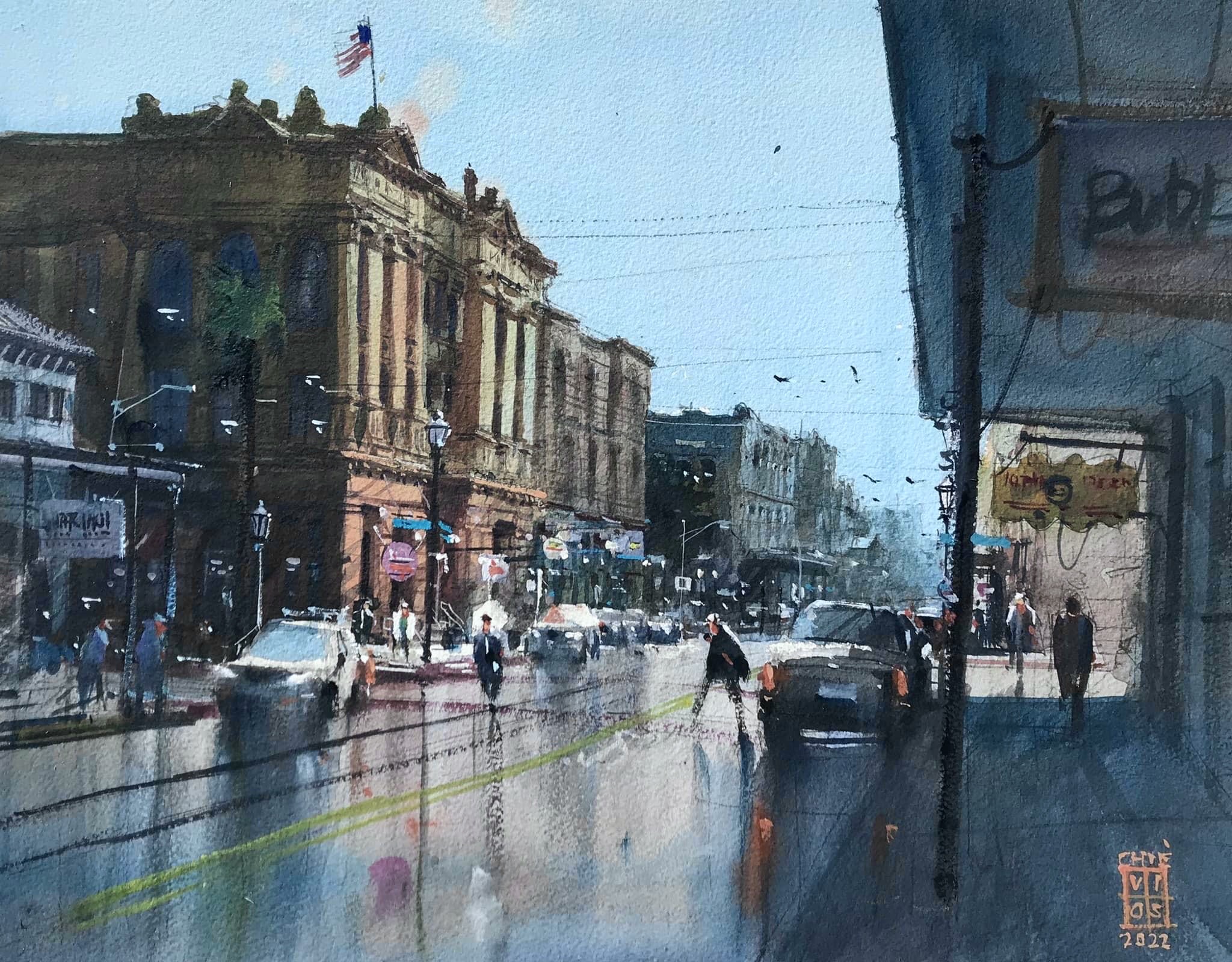 Born and raised in Cebu City, Philippines, Richie N. Vios hails from an artistic family. Studying architecture, in 1995 he graduated with a bachelor’s architecture degree and University faculty member, teaching architectural design and presentation. In 2004 they decided to leave the Philippines in hopes of a better future in America. For the next five years, he worked closely as an architectural designer at a local architectural firm in Clearwater, Florida until his family decided to move to Baltimore, Maryland. Seeking to introduce more western architectural concepts in Southeast Asia, Richie returned to the Philippines by himself to share, develop, and construct many of the things he had learned from America. During the next five years there, in his spare time, he refined and honed a unique mastery of watercolor painting evident in all of his art to this day. In the summer of 2017, his family would move back to south Texas and after being away from them so long he made sure to be there for them in Victoria, Texas. That’s where he knew he could passionately chase the American dream again not as an Architect but as a watercolor impressionist and PleinAir artist. Currently, he lives in Austin Texas but travels most of the time to compete PleinAir events all over the United States and conducts watercolor workshops along the way. 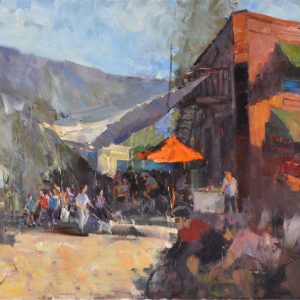 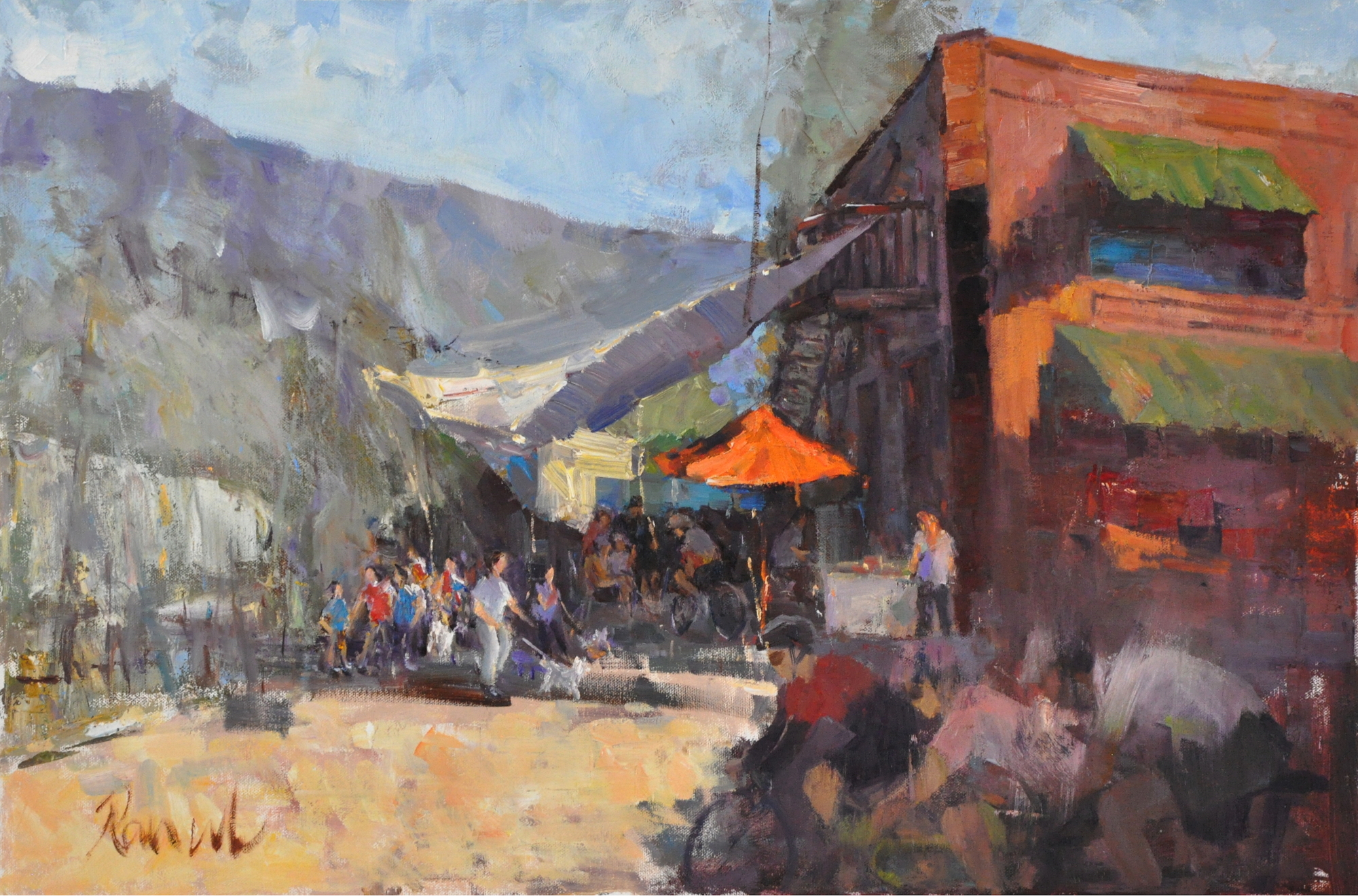 Ran was born in Taiwan. At a young age, Ran showed her special interests in art so her parents sent her to learn drawing, watercolor, and Chinese brush painting with the local artist Liang Dan Mei. Ran moved to the United States in her mid-twenties and took a break from creating art in favor of starting a corporate career and family in Northern California.  In the early 2010s, Ran decided to resume her art career and become a fine artist.

To further develop her artistic craftsmanship and comprehension, Ran attended the MFA program at the Academy of Art University in San Francisco.  She also studied under the master artists Jove Wang and Huihan Liu. Though mainly focused on the portrait and figurative paintings, Ran has also painted plein air and still life extensively. Ran is always intrigued by the surrounding light, shapes and colors, and she has the keen eyes to extract beauties from common scenes and people she encounters at home or on the road. These are all the inspirations for Ran’s painting. With bold brushstrokes, strong colors to emphasize the design elements and fine details, Ran’s painting style can be best described as post-impressionistic modern representational fine art.

Ran has been showing her arts nationally and juried into the most prestigious and competitive art exhibitions and won awards. 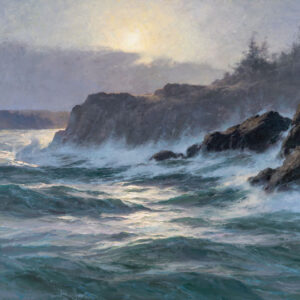 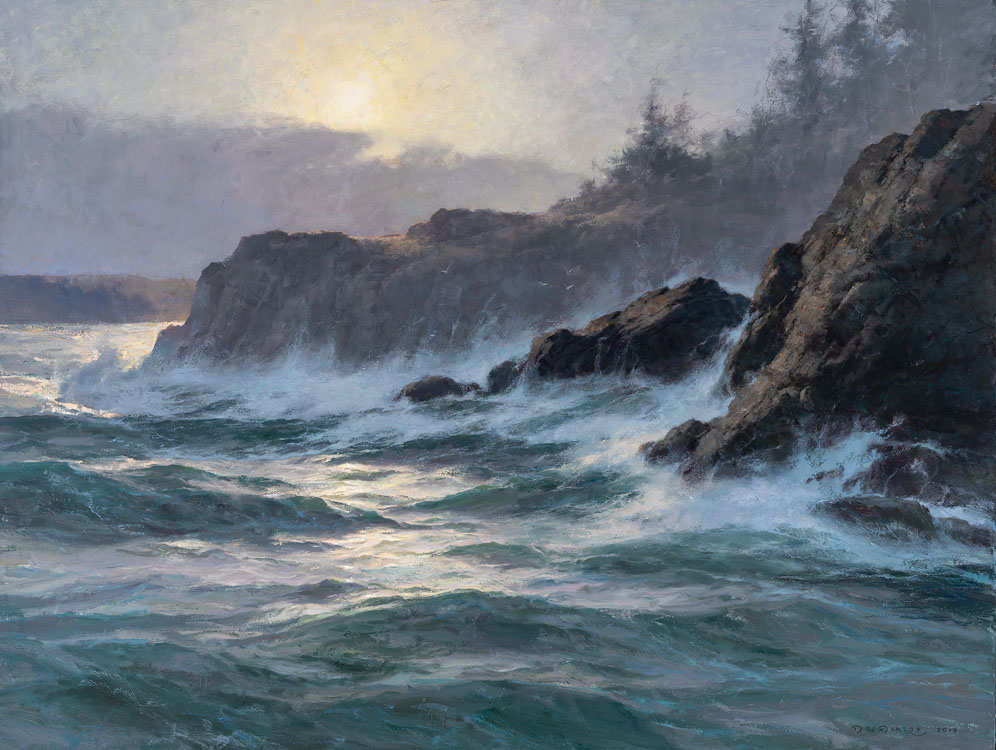 Donald Demers was born in 1956, in the small, rural community of Lunenburg, Massachusetts. His interest in painting maritime subjects began while spending his summers on the coast of Maine near Boothbay Harbor. After finishing an exemplary high school art program, he furthered his education at the School of the Worcester Art Museum, Worcester, MA, and the Massachusetts College of Art in Boston, MA.  Don’s maritime experience came about as a crew-member aboard many traditional sailing vessels including schooners and square-riggers.  He continues to be an avid sailor.